Some of our recent and most prestigious jobs

The new section of the high collector of the Farnesina, built by the SAFAB company on behalf of the Municipality of Rome, is intended to collect the sewage contributions from urban areas near the Via Olimpica to avoid flooding in Piazza Ponte Milvio during particularly heavy rains now, unfortunately, more and more frequent. The work, extended for about 1,400 meters between Corso Francia and the Olympic Stadium, winds mostly along the route of Via del Foro Italico, at an average depth of about 12 meters and with a finished internal section of 3.40 meters.

The purpose of the pipeline was to channel the waters of the Dezzo torrent towards the hydroelectric power plant for the supply of energy in the town of Angolo Terme.

An open shield microtunnelling was carried out for the drainage of white water, in front of the construction site which envisages the expansion of the motorway headquarters of the A4 Venice-Trieste highway with the construction of the third lane. 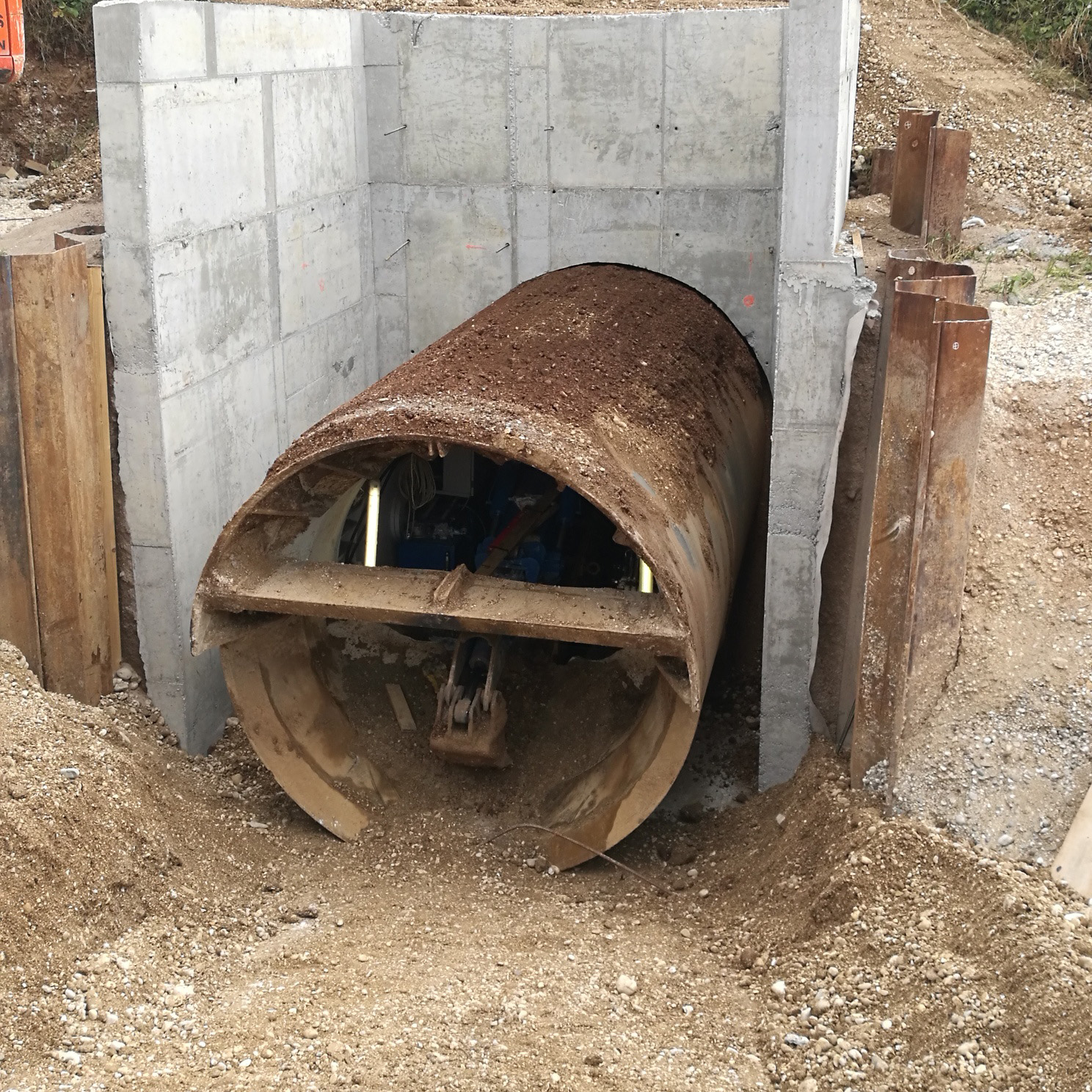 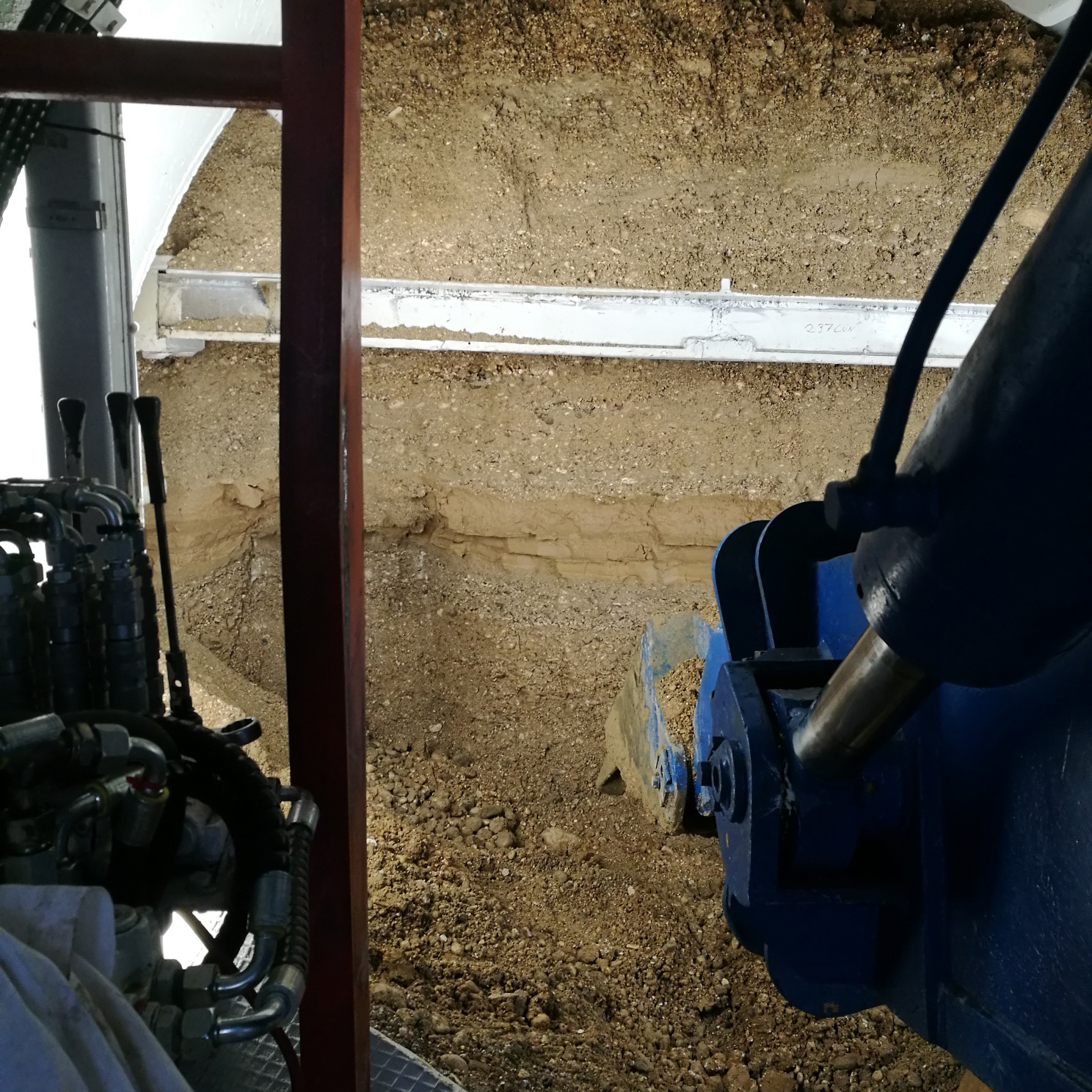 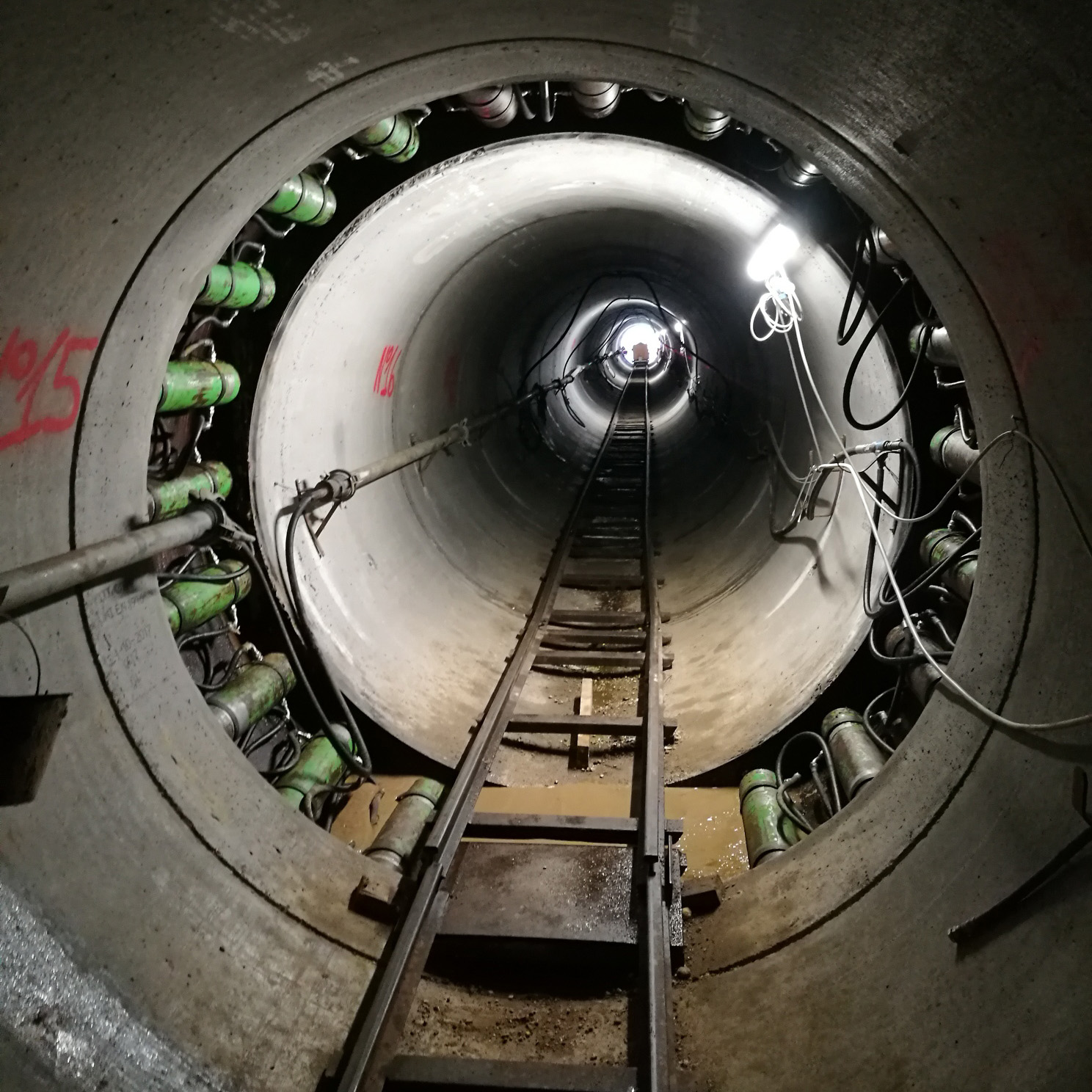 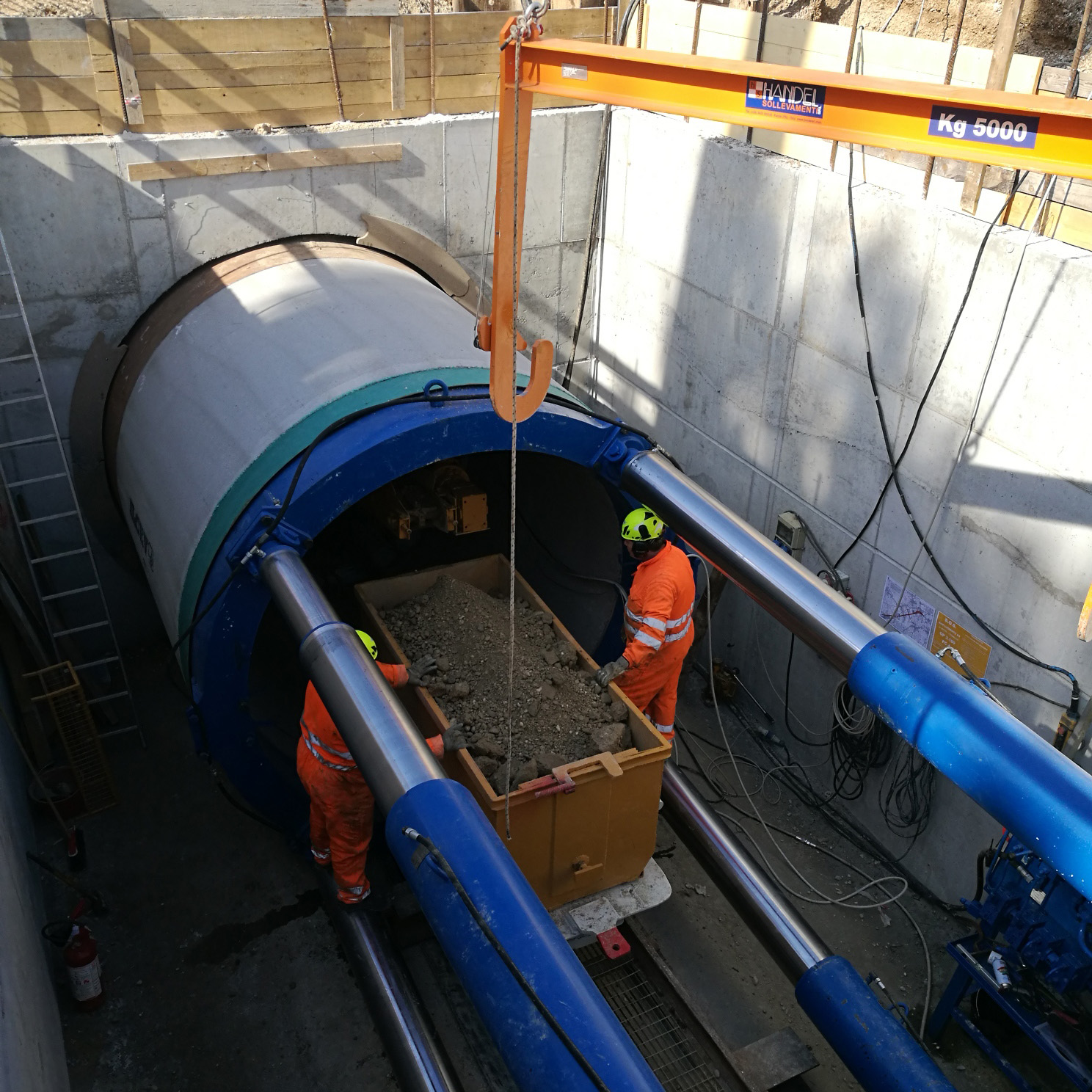 do you need a no dig job?

ask for a free price quotation